IU East: You Rock my Socks!

I’m sitting here in a semi-daze, stunned. I’m not used to receiving phenomenally good news. Actually, it’s usually the opposite. Life has been a little crazy lately. As I previously mentioned, I’ve had to file several appeals with my university, because I was initially told that almost 90 credit hours would be accepted as transfers-in. That would’ve meant that I could’ve graduated in May of 2016- a bit earlier than what would’ve been considered “standard”. (By about a year.) So I was pretty excited by that news a year ago, and that was part of the reason why I chose my school: IU East. It’s a top-notch school- one of the best in the state, in fact.

So again, when my adviser told me (only 4 months ago) that my previous advisers had made a mistake, and that they would now have to take away almost 30 of my credit hours, I lost it, understandably. I don’t have $11,000 for the remaining credit hours. Plus, it would’ve meant that I would have had to put off my graduation date by another year. Needless to say, all of this has taken away my academic shine and I began thinking that taking a year off was probably in store for me in the immediate future. In short, I was disenchanted altogether- to say the least.

My adviser told me that she had tried to plead with the graduation board on my behalf, but came back with the news that they “never make an exception”. I may as well not even try, and count my losses with my wins along the way in this academic journey. And, for a little while, I felt myself giving up. I just didn’t have it in me to put up a fight, really. At least, in the beginning. But as time drew on, I became angry. I couldn’t believe that a school could commit such an egregious oversight and tell me to clean up the mess, as it were. It just didn’t seem fair!

Really, I was supposed to contact my adviser and go through that channel. But when things get serious, I like to handle matters myself. So, I filed an appeal. I didn’t even tell my adviser. I just did it. I pleaded my case and provided documents to substantiate my claims. And then I waited.

That was several weeks ago. I had already decided to drop my Statistics course a few weeks ago, and then filed a refund appeal, because I felt my professor was entirely incompetent. I lost the appeal due to “insufficient evidence”, although I provided the committee with 9 accompanying documents. Perhaps that was a bit much. Live and learn!

That was an $800 loss, no biggie. So when  I checked my school email today, I wasn’t expecting to find what I did. I heard back from the 2nd appeal committee and they relayed to me that they had decided to make an exception (!) and shaved 6 classes off of my advising worksheet/audit, meaning, instead of needing to take 11 more classes to graduate, right now, I only need 5. This is a huge victory!

From what I know, this has never happened in the history of this school. It’s unbelievable. That will save me roughly $6,000- $7,000 off my tuition. I have a total of $4,100 for my spring semester, so that means that I’ll need to pitch in a grand or so for my remaining class, and if I push for the summit and take 5 classes in the spring (January-May of 2016), I’ll be able to graduate with my B.S. in Psychology then, in May, and begin working on my Master’s in Forensic Psychology the following semester, in August of 2016.

This is the best news I’ve received in a long time. 🙂

And I have to say it: IU East, you just changed my entire life’s course. THANK YOU.

And Al, if you’re reading this, a million thank you’s for encouraging me to file that appeal. You have no idea how much I appreciate your support. And, I wish you much continued success in the future and have no doubt that you’ll continue having many more successful solo exhibits. 😉 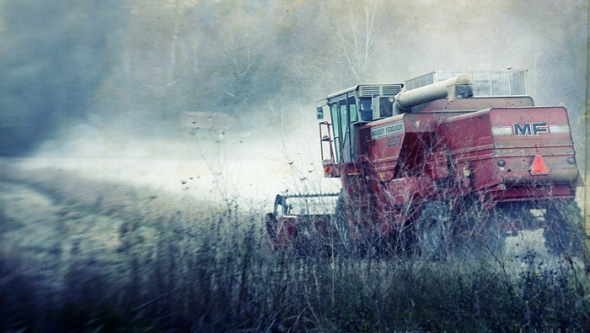 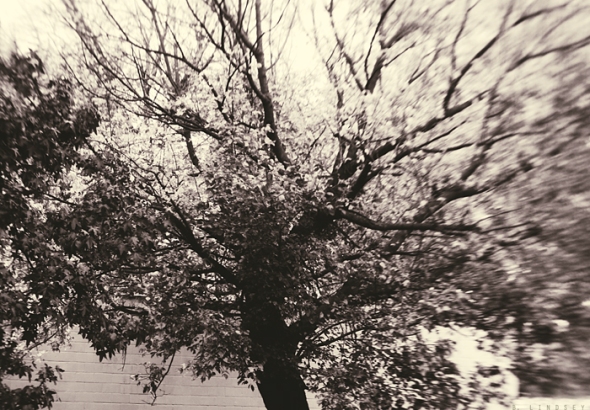 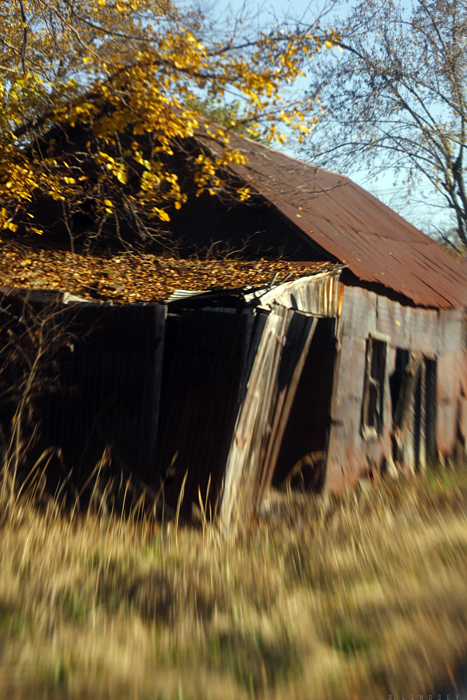