I Think I Died Yesterday 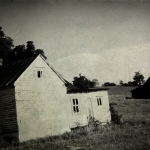 So the strangest thing happened to me yesterday. I died. Sort of. Or at least I think I might have almost tried to. (I’ll explain.)

So I was lying on the couch, fairly exhausted after returning from Manchester, Kentucky, to find Josh’s childhood home- and the apartment where his mother was murdered. I’ll touch on that later. So I had been watching my beloved Egyptian and Roman history documentaries, when I drifted off into blissful sleep. (The kind of which you don’t remember drifting off at all.)

Next think I knew, I had “come to” in a dark, circular room- like a circus tent. I couldn’t make out any edges. I sort of was just there. It was a bit creepy. And to make it even more creepy, I was completely lucid. I knew I was “dreaming”, or at least I thought it was a dream. (I used quotation marks because I know the difference between a dream and being out of one’s body. This sure seemed to be the latter of the two.)

It’s been a few years since I’ve dealt with floating out of my body. When I was a teenager, it began happening more and more and it got to a point where I could simply push with my mind while holding my hands up (like Superwoman) and I immediately was flying at what seemed like hundreds of miles per hour. It’s super fun at times, but more times than not, it’s scary as hell. One of the best times was when I was flying over a forest and could control my direction, and one of the worst times was when I was sitting in a movie theater, surrounded by occupants. Every now and then a person would look over at me. This became more frequent until most everyone in the place was looking at me, simultaneously. If you don’t think that’s creepy AF, I promise, it is.

I knew I needed to get the crap out of there so I stood up and when I turned toward the door, I began to fly- super fast- with my arms outstretched. I was flying down a hall, when I turned around to see all of the people (who were actually vampires, and I knew it then) were close behind me- flying after me. I saw a window at the end of the hall and flew right through it- despite it being closed. I escaped, thankfully. Anyway, these are just a few examples of my lucid “dreams”.

Lately, I’ve been slipping out of my body and into vacant, dimly-lit buildings. It’s so crazy! I’ll suddenly “come to” in my consciousness of being there, and I’ll recognize that I need to wake up. So, I try to find the exit door and can’t. I wander around here and there for what seems like 20 or 30 minutes. Lucid dream time is the same as real time. It’s not speeded up or slowed down, but exactly the same as if you were there IRL.

So after wandering around, meandering about, I start to get bored. Nothing’s happening and it still hasn’t dawned on me that I need to wake myself up- myself. As that realization comes to me (after a while), I know I need to “push” with my mind and concentrate and then I usually wake up after doing so.

Back to yesterday. So, not unlike most other times, I “came to” in this dark, circular room. I perceived that I was alone. Something was off though, and after trying to open my eyes completely, I realized that my right eye was stuck. This had never happened before. I moved my face around, trying to force open both eyes widely. Nada. I couldn’t figure out why my right eye wouldn’t open!

Suddenly. I became aware of a presence in the room with me. I saw a glowing form in the center of the room, but I was too scared to look at it. I told myself that if I looked away, it wouldn’t materialize. (It worked.) But shortly afterward, a male voice called out from the direction of the form and said, “Whatever…”, somewhat malevolently.

That did it for me! I knew that sometimes I needed to move around and shake myself in order to wake myself up, and so I jumped up and down 3 or 4 times. Weirdly though, my feet weren’t on the ground. I was floating and when I jumped, I was moving really fast, like super fast. It seemed that I was in spirit form. It didn’t work and I began to realize that I was stuck in this place- with a hyper-awareness of my consciousness and situation. It was extremely unsettling.

I began to think that maybe I was dead. Maybe I had died in my sleep. I remember having the overwhelming feeling that there was a whole lot more darkness in front of me, in that direction, and around me to the left and right. But I remember having the acknowledgement that “light”, and life itself, was behind me. As in, proximally. I needed to get back to the light! I couldn’t turn around (physically) and was just stuck there, with my right eye sealed, thinking I was dead, but wanting terribly to get back to my life. I had an overwhelming feeling of being alone; like I would never see my loved ones again. I tried jumping again, and focusing on trying to find a way back.

Not too much time had passed when I became aware that I was lying sideways, but I couldn’t see, and both eyes were shut now. I was lifted upward, as if I was floating, upward and then floated backwards and down, as if a wind had blown me up and back in and down again. I could literally feel my spirit going back into my body. Needless to say, it was not fun! I opened my eyes, so very thankful to be back again. Back to the land of the living! I thought about what had happened and realized that what had actually happened was that I had left my body- partially- only my left side had moved out and my right side (around my eye, in particular) was still very much in my body, which would explain why my right eye felt sealed shut. I’ll be happy to never experience that freaky situation again. It really is quite terrifying.

Basic Update: Josh and I are doing really well. I’ve been away from my blog here for so long, with only the periodic update several times per year. Things were really hard between Josh and I when I was still active here, and then I had some heartbreaking situations with one of my daughters that I couldn’t write about- I had to stay very quiet and low-key. Then my little brother died. I was slammed pretty hard, and it was relentless for a while. I’m finally in a good place again and Josh and I have grown so much closer over the past year.

I love that man with a love that is beyond this world. He’s my heart and my very life. Fourteen years is a long time to be in somebody’s life! We’ve grown up together, and love the life that we’ve built together. He’s grown his beard out all shaggy. He’s such a hippy. 🙂

My Baby- Headed to Manchester.

So we decided to take a trip over this past weekend. It was a spontaneous decision. We were thinking about going to a recording studio and checking out where we might begin recording our music together. He had mentioned going back to his childhood home, in Manchester, Kentucky, to seek out his childhood home, and the home that his mom was murdered in.

She had been in an abusive relationship with a guy named Abe. He was the manager at the apartment complex. They began dating, and he began physically abusing her.  Josh was only 7 when she decided to take her two kids and leave. Abe had other plans. He cut the phone lines to the entire apartment complex so she couldn’t call for help and then “accidentally shot and killed her when he was cleaning his gun”.

I can’t begin to list the many ways in which her death has affected Josh’s life. I never knew her, but as a woman, I feel that I owe it to her to give him the love and protection and goodness that he deserves. Every now and then she’ll cross my mind, and I’ll go and give Josh a hug- for her. (I usually don’t tell him that it’s for her. I’d want somebody to do that for my son if I were gone though.)

As for my schooling, despite my many obstacles lately, I’m still chugging away at this Master’s degree (Psychology and Addiction Counseling). It hasn’t been easy, but by golly, I carry on. I only have two more classes left after this one, which is Psychopharmacology for Counselors. Good stuff. 🙂

Until we meet again. XoXoxOxO 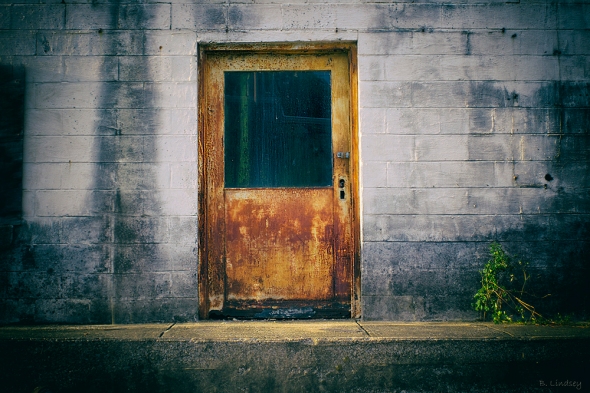 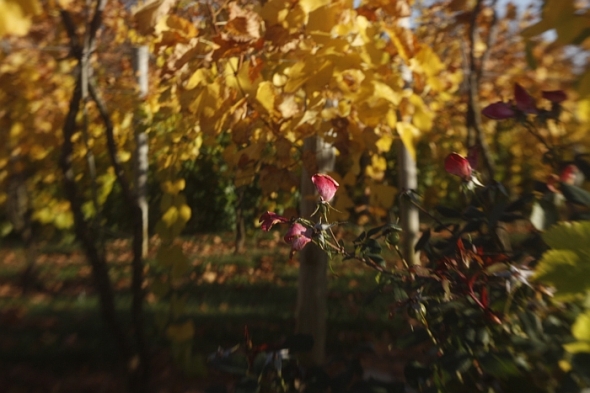