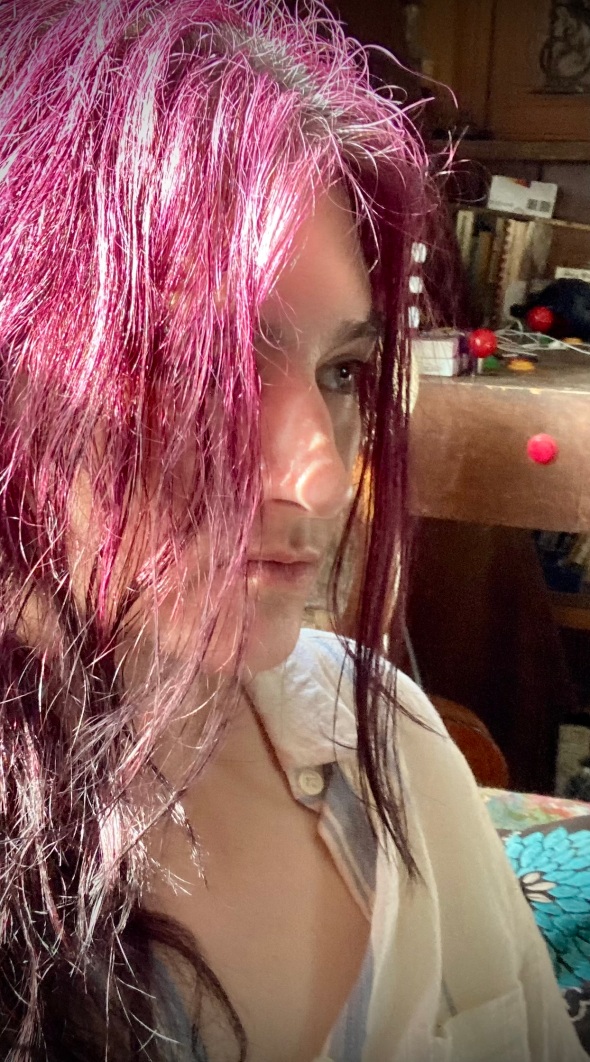 She placed the towel over her head for a parachute, then with all of her might, ran as hard and fast as she could, running straight off the highest mountain. The towel fell from her grasp, and she fell and fell, squeezing her eyes closed, as much as her strength allowed. She continued to fall, until…she opened her eyes and saw that she was flying- soaring! Shaky, naked, afraid, uncertain, but safely up there with the clouds. ❤️

This entry was posted on January 17, 2022 by monochromejunkie. It was filed under Uncategorized .