I’m far too excited to sleep. I’ve only got 2 weeks left in the semester! I’ve been up for hours researching Master’s programs and trying to decide if I want to move away when I begin working on my PhD. That’ll be a few years from now but I’ve actually been thinking of moving much sooner. My kids are all grown and everybody’s on their own, pretty much, but I can’t leave my mother, so I’m sticking around this ole town. At least for a year or two more. (But it’s in the cards.)

The major hurdles are over this semester and I’ve only got my term paper on OCD to tighten up and two finals remaining. That’s reason to celebrate. 🙂 The mood around the house is jovial and I’m feeling packed full of love!

For anyone who may be reading this who has chosen to follow my blog and has offered your support over the weeks, months, and years, both emotionally and artistically, I want to take this time to thank you. I started out writing this blog so that my kids could have a piece of me when I’m gone. And, so perfect strangers might read my story (BIO) and see my pics and be inspired. I’ve had a lot of hard knocks in this world, but they’ve only served me. I like to tell people that the more cuts you have in your stone, the greater your shine, and that’s so true.

What’s started out as a lone walk through bloggie land (more than three years ago) has turned into me claiming several hundred of you as family, and you certainly are. You’ve supported me, held me together (stapled, tied and glued!), encouraged me when I was downtrodden, and made me laugh when I thought it impossible. I love all of you. ♥ Oh! And thanks a whole heap extra for encouraging me to hang in there when I wanted to quit school (a million times)!

Thank you guys- friends and strangers alike. Here are some flowers for you. 🙂 MUCH LOVE. xo And Oloriel, if you’re reading this, the 2nd pic is especially for you. I thought of you when I was editing it- it totally reminds me of you. :0) 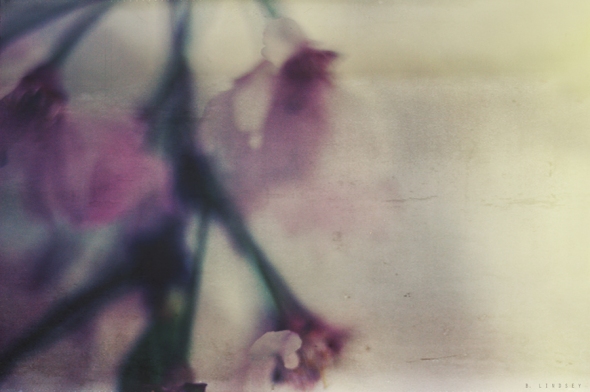 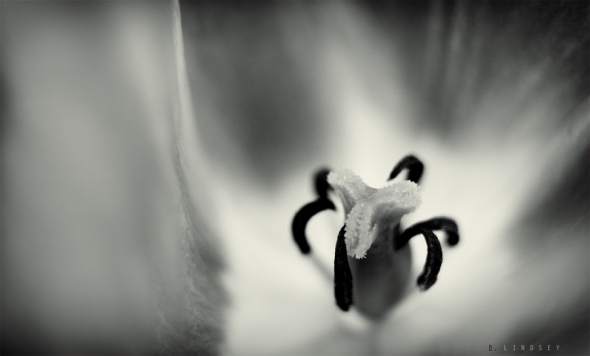 One more thing. SAMI, if you’re reading this, I want you to know that I MISS YOU VERY MUCH. I hope things are well, and I hope you’re still toughing out that journalism major! I also hope “other situations” are better too. I miss our many chats. Lots of love to you. X

The Fine Art of Picking up Strange Black Men

I remember driving in Lousiville, Ky one night. It was summer, loud, stereos were bumping- it was a Saturday night and I was out and about in the bad side of town trying to track down my BFF at the time, Olivia; a large black woman with a brood of kids and grandchildren she’d raised. Olivia is pure gold in my eyes. We met in a homeless shelter. I had been standing along the wall “people watching” and suddenly, a burst of music rolled into the room: Olivia was laughing and dancing and spinning around- completely entertained- with a boom box on her shoulder. She was larger than life! I smiled and knew I had to meet her.

We talked after some time and realized we immediately liked each other. We spent the next few weeks hanging out together and passing time- smoking weed out back with many of the residents there. One day, I returned to the shelter and Olivia was gone. They told me she’d gotten her own place.  So is the life at a homeless shelter; people come and go- you have to get used to that. Some you see later, some you never see again. It teaches you to love people hard while you have them and let go quickly. That was worked into me many years ago.

As life would have it, I ended up moving into her neighborhood just a few weeks later. For the next three years we were virtually inseparable. She helped me through some very dark times and I gleaned so many good things from her. I have a very special love for that woman. And a high respect.

After some time, we both moved out and we lost contact with each other. I had made up my mind on that particular Saturday night that I would track her down. Very much like a gypsy or nomad, I’ve traveled as a wanderer in this world. Nothing has held me back. Being poor certainly hasn’t. If anything, it’s been a catalyst.

But on that night, I set out in my car purposefully driving to the bad end of town. I knew Olivia had moved to the next state over in Kentucky, so I cross the bridge and drove into downtown Louisville. It was a hot, muggy night.

As I headed deeper into the back parts of the city, I popped open an beer, lit up a smoke and turned up the radio. (Back in those days, it was standard to find me driving with a beer nestled in between my legs- a joint or two always close by. A lot has changed since then!)

People stood out on the corners, openly dealing drugs. They knew others knew what they were doing- didn’t care. Cops rarely bothered the little fish anyway. As I was pulling up to a red light, I saw a black guy standing on the corner. I don’t know what grabbed me about him, but something did. Let’s say, it was destiny.

“Yeah, yeah…” he said and he hopped in the car.

Now this isn’t the wisest of things to do, no doubt- pick up a black guy I don’t know in the bad part of town. But at that time, I really didn’t care. I was governed by my instincts and driven with a purpose. I had no idea what my purpose was half the time, but I new that I needed to do what I was doing and that’s all I knew.

We chitchatted briefly and he told me his story. He had been excommunicated from his family some years before. They had given up on him and pretty much cast him out. I felt really bad for the guy. He went on to tell me that he had only just decided to go and see his mother on that very night, and was in fact pondering the decision when I picked him up. I felt honoured that he would include me in that. Totally.

We bonded immediately. I may have even smoked a joint with him. It’s no big secret that I was a total stoner back then. I smoked 1 to 3 joints every day for 18 years. As a matter of fact, “stoner” is putting it mildly. My Dad had the best stuff for miles and everybody knew it. He was known for that and so I never lacked for good weed. It’s no wonder I ended up being an artist in life. Weed does that. I know everybody thinks it’s so “bad” and it’s a gateway drug and all kinds of other things that they’ve been taught to believe, but I will always be an advocate for marijuana and a person’s right to smoke it. I just don’t smoke it myself anymore and haven’t for years but I’m strongly for it, if the person and the circumstances are agreeable- let’s put it that way.

Moving right along, we eventually made it to his mother’s house. I thought we would say our goodbyes right there but he invited me to come along. Wow. He hasn’t seen his mom in years, and is hoping to be reintegrated back into the family unit and now he’s going to bring a stoned white girl with him who picked him up on the corner. Ok!

We stood outside on the porch and I stole a few glances in his direction. Even stoned, I could see a lot. He was hopeful and meek. I really like that guy. That took guts.

The door opened and a small woman stood before us, small in stature but full of expression and total shock. My mind plays it as if it’s in slow motion- her mouth, open with shock- she was yelling and mumbling and screaming to somebody else that their man had come back. I don’t remember his name now. It was 18 years ago.

She ushered us inside and we followed her to a back room where a woman lay in bed. I sat down quietly on the side of a chair and tried to disappear. I could hardly believe I was there and I felt a bit like I was in a movie. The woman in bed was his mother, who immediately cried upon seeing her son. They embraced and he crawled right up next to her and they just held each other and cried together.

I have absolutely no idea how we got on the subject but they found out that I sang and was a songwriter. What happened next can only be described as something so bizarre that it now seems more like a dream than a memory, but I sang. I sang A Capella, a song that I had written, a song about Jesus. Four strangers sat in the room there- eyes fixed on me- in a semi-petrified state, mouths slightly open. They felt honoured that I would sing for them. I was honoured that they let me.

I sang from my heart and sang especially for that mother and son. It was one of those rare moments in life that you know has been brought together- orchestrated by God even- that will never happen again: A true once in a lifetime moment.

The mother cried again and thanked me repeatedly for bringing back her son. I was especially emotional because at that time, I was separated from my own two children who the system had taken from me years before. It brought me great comfort that I could reunite a mom with her son like that, and I cried too.

I hugged them all and made my way back to my car alone. I smiled all the way home.