The Longest Goodbye (Sort Of)

Well my head has been splitting open for going on two days straight.
Even so, I had a little melody playing today in my heart when I woke up.
I layed out the skeleton this morning, and pretty much made up the last bits as I went along. It’s still in its concept form.

And then the Doctor Said… 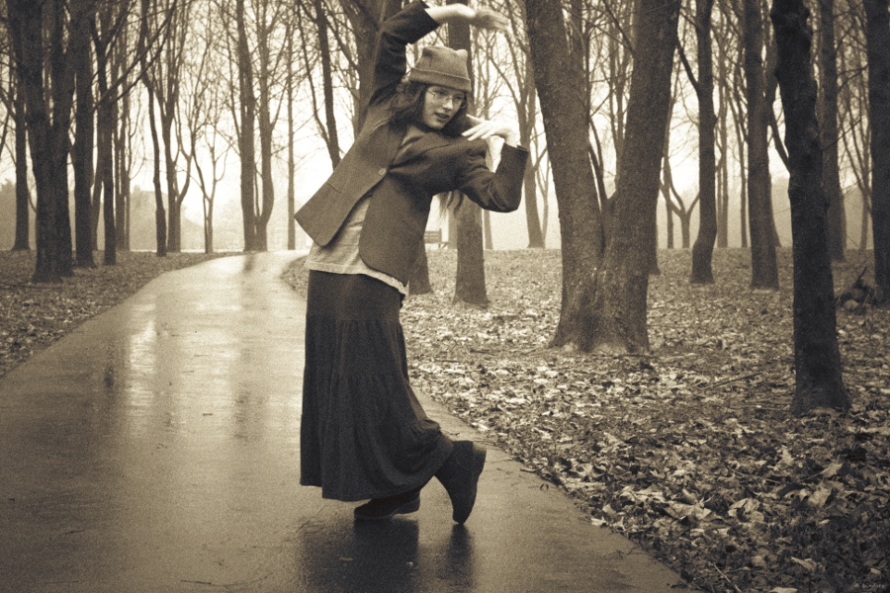 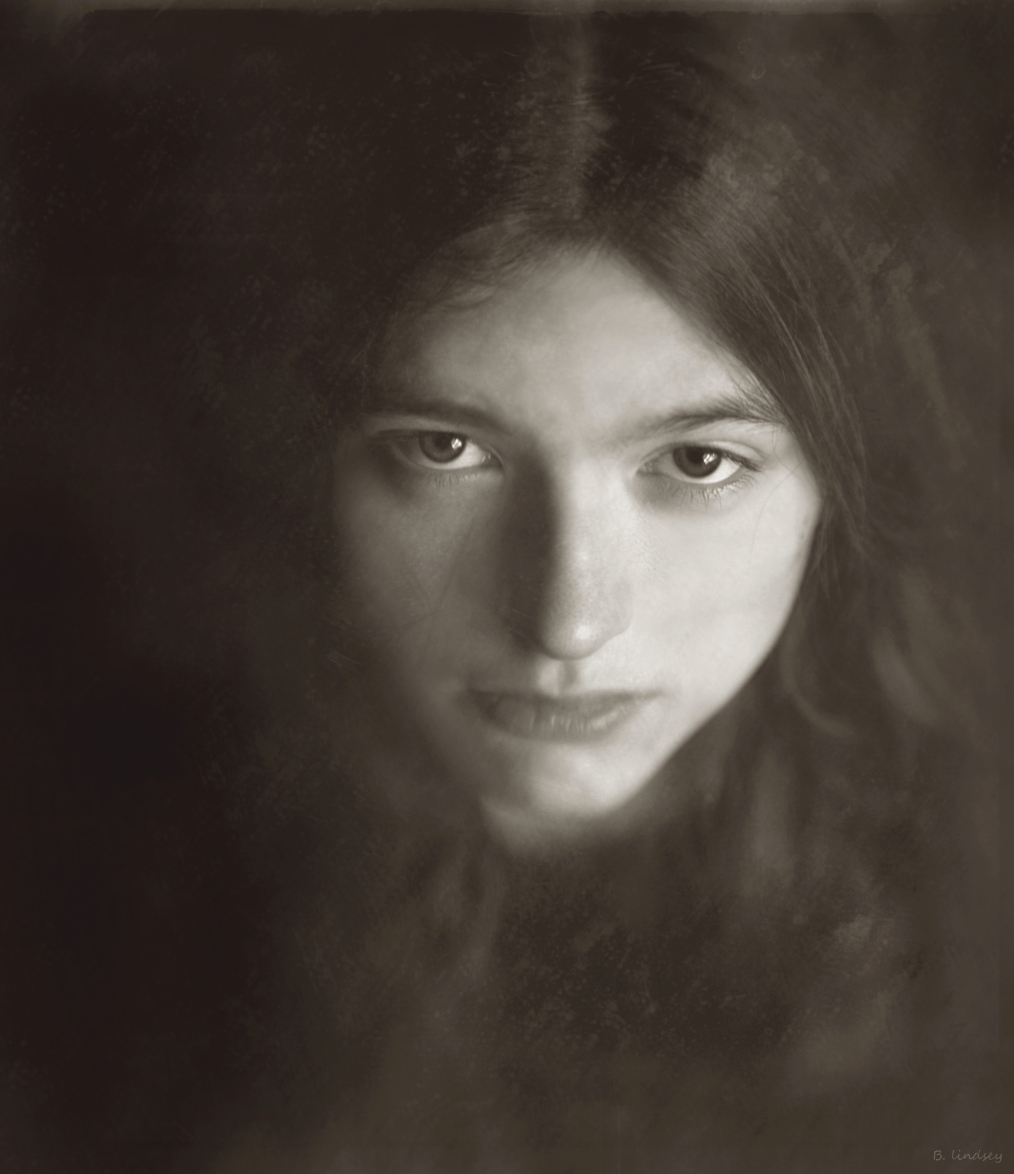 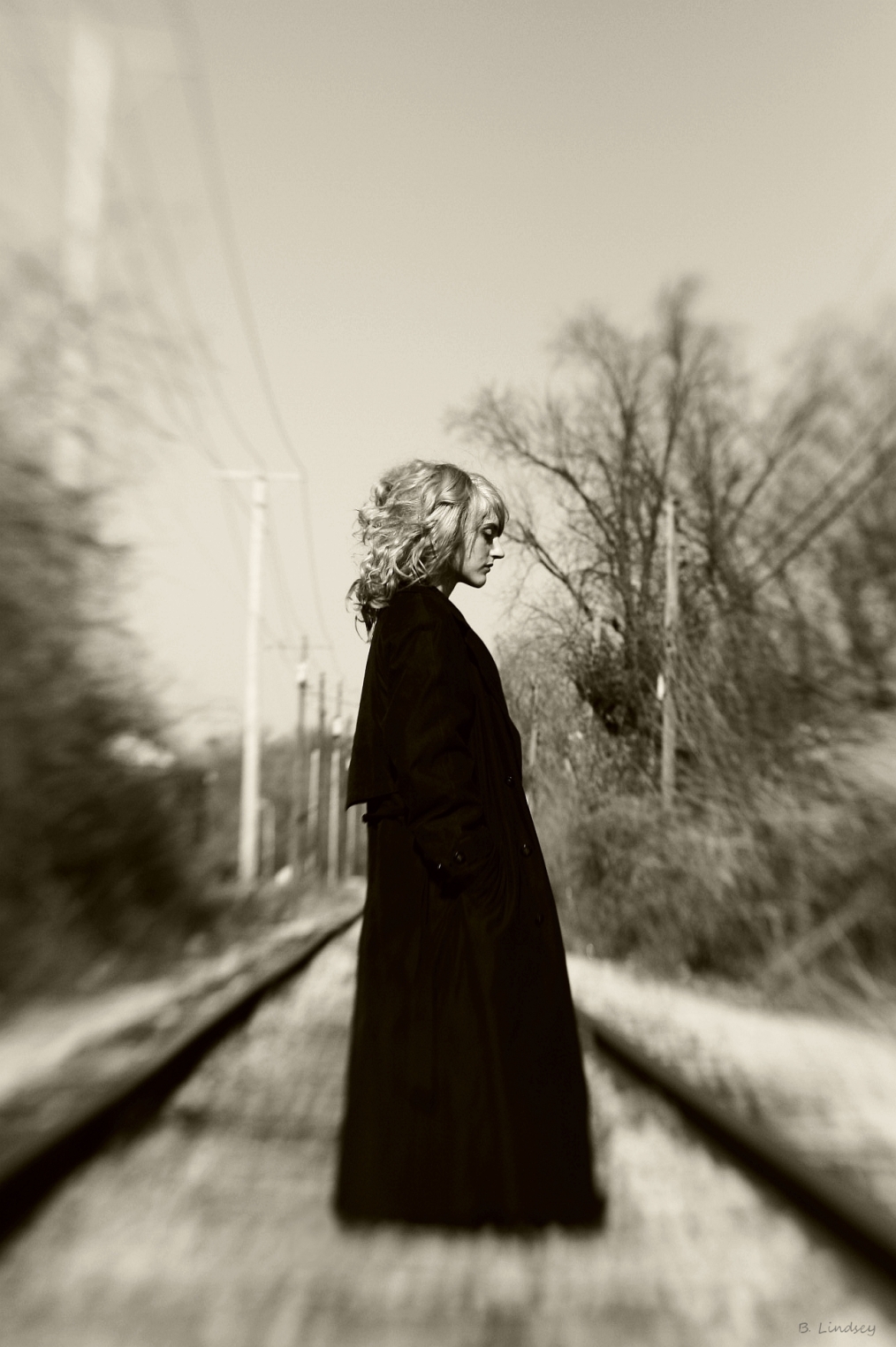 “Well where is your pain?”

“In the back of my head, this time. At the top of my neck and the base of my head,” said I.
I suppose I could have just as easily said where my cerebellum and brain stem are.

“Well, that’s exactly where your cyst is,” said he.

“Cyst. Hmm. So…right. You know, I’m not a lightweight. Do I need surgery? Just…tell me what’s up with it.”

And so on and stuff.

So I’ve discovered the culprit of my raging three day migraines. And sometimes four. This arachnoid cyst. Hmm. Not a pretty sounding fella. Arachnoid means spider-like. Who knows what the heck I’m toting around up there. I do know one thing for certain: I refuse to go down without a fight.

Also, I’m not prepared to put my life in the hands of a man I don’t know. Degree notwithstanding. I’ve decided that I’ll take matters into my own hands and request an MRI every six months, measure it myself, and take the direction I think best. I’m going to call the shots.

I’ll continue my homeopathic regimen- ground cayenne and ginger, lots of water, tea, and exercise. Now I know this might seem strange because I’ve researched arachnoid cysts and many others who have them are quite inactive. If you’ve had monster migraines, you learn to not disturb the beast. But I want to unlearn this behavior. It can be a real challenge to simply “live” sometimes, without triggering a migraine. When it hits, it feels like my whole head is exploding, and somebody is stabbing me through my right eye socket with an ice pick.

I’ve had worse pain.
Ok, that’s a complete lie. I haven’t.
It makes childbirth seem like a walk in the park.
And let it be known that I have an insanely high tolerance for pain.
I have a brand on my right arm from a coat hanger- fresh off the fire.
Gangrene set in and I had to cut it out with a knife.
Yup. Ohhhhh it’s a really good thing that I quit drinking whiskey five years ago.

Anyway, back to my tragedy.

In spite of all of this cyst stuff, I’ve decided to work on some of my music over the summer. Along with compiling a few photoshop tutorials for friends, and working on a song for a young girl named Kira. She’s the daughter of a friend (photographer, naturally), and she’s in her third week of radiation treatment. That little girl is one tough cookie. I found out her favourite colour, her favourite food, and have decided that I’ll write, record and produce a track for her as a token of friendship, and as an inspiration for her to keep on fighting.

I realize that God has given me a lot of talents. A lot of them.

It’s a collection of witty, thought-provoking, inspirational, and motivating poems for children. I included some of my chicken-scratch drawings with them- nothing so complicated that a child can’t mimic them. But they’re loaded with messages that raise awareness for the obese, the aging, metally challenged (hey- and mentally too!), and so on, so that kids will learn how to not bully others. Yes. I was a bedwetter until I was fourteen. (Sigh.) I’m afraid this batch of blog-tags are going to be the freakiest collection of words that might ever be listed together yet.

Perhaps I’ll actually get around to promoting that book one day, but for now, I’ll sign personal copies and ship them to friends. Like Kira. 🙂

In time, I’ll post videos. And actually sing. And play. (And stuff.)

For now, I’m soooooooo enjoying my summer break- good grief I thought this past semester was going to kill me. Seventeen credit hours (5 classes) and twenty one credit hours last semester. Not an easy thing to accomplish with blistering migraines, I will tell you. It was nothing short of miraculous that I came through so strongly, and, made mostly A’s and B’s.

Six classes to go and I’ll have my degree in Behavioral Sciences and certification in Substance Abuse.

p.s. Mr. Chris Alia, I’ve added you to my tags, so if you ever go ego-surfing, you can find me.