I’ve decided that I need a vacation. I’m considering:

I’ve told a select few that I’m considering Puerto Rico, as I’ve researched the place for years and is in large part why I’ve studied Spanish for the past year; they think I’ve completely lost it because I want to venture off to a place that’s loaded with drug addicts. Hello…the town I live in is loaded with drug addicts who are multiplying rapidly due to the pill mill on the main strip! People stumble around in their pj’s here- doped up- glazed look in their eyes, robbing the Dollar Tree. How high do you have to be to rob the Dollar Tree? I’ve spent my whole life in this area: I’m used to drug addicts.

And really, after dealing with these people all the time, I could use a break- switch up the drug addicts for a change.

Also though, I’m drawn to the El Yunque Rain Forest located near white-sanded Luquillo Beach. I’ve spoken with a woman who owns chalets there in the rain forest: 15 minutes down a jungle path leads you to a waterfall that you can swim in. There’s a hammock on the chalet deck which allows one to relax while listening to the Coqui frogs that fill the night air with their croaks and stories of all the others who were ever there on the deck, sipping a chilled Corona. I want to hear them.

I told my daughter once: “We have $1,000. Pick a city. Wherever you choose- we’re going.” She chose New York City, New York. (I wasn’t expecting that one!) But, I made arrangements and booked the Crowne Plaza on Broadway of Times Square/Manhattan (with wrap-around views of NYC- amazing…) and we drove right into that mug like we owned the place: fresh from Podunk, Indiana! The New Jersey Turnpike threw us off for a minute, but we regained our bearings quickly and found our hotel without (major) incident. It was freezing, but we dined on Broadway, toured Times Square at night, and sampled the broad spectrum of ethnic cuisines that New York City is known for.

Apart from having her camera pick-pocketed during a trip to the Museum of Modern Art (MOMA), I had the time of my life and was able to shoot Times Square at night: a dream-come-true for a photographer.

So yes, I can feel it in my bones that I’m getting ready to jump ship and fly somewhere halfway around the world. I have to scrub the disease of 2013 off my skin and out of my hair…

I’m going to have to squeeze my vacation into my next semester somehow. My spring semester and work on my 2nd degree (A.S. in Social Work) begins January 13. My four new classes are:

Let’s get this party started! 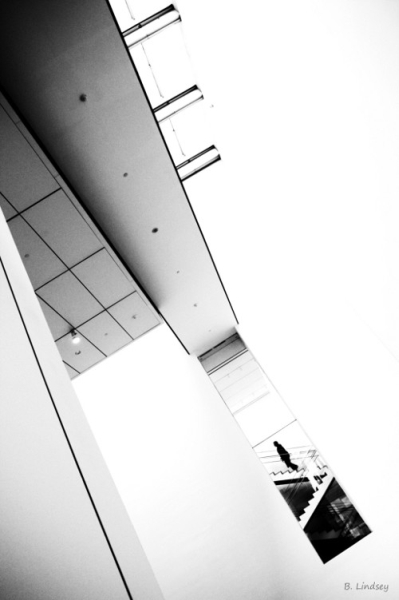 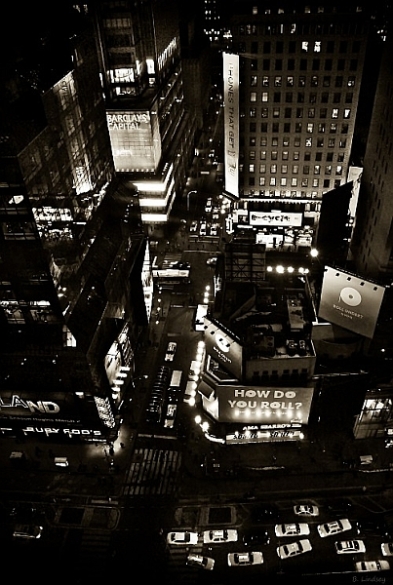