Forensic psychologists do minor interviews and assessments with people who are in incarcerated, jail mostly, gathering information for criminal lawyers or law enforcement. They might give the detainee a few psychological assessments to gauge whether or not he or she is competent to stand trial, or, if they’re eligible to plead guilty by reason of insanity- which is usually the offender’s last ditch effort at getting out of prison.

I think I might give it a shot. If I utterly fail, I can always go with the alternative: forensic psychology. School begins in 6 weeks and I cannot wait.

Still, I’m enjoying my vacation (finally!) and am allowing myself some much needed down time (without feeling guilty). The new toys help. 🙂

Bistro set for the back deck 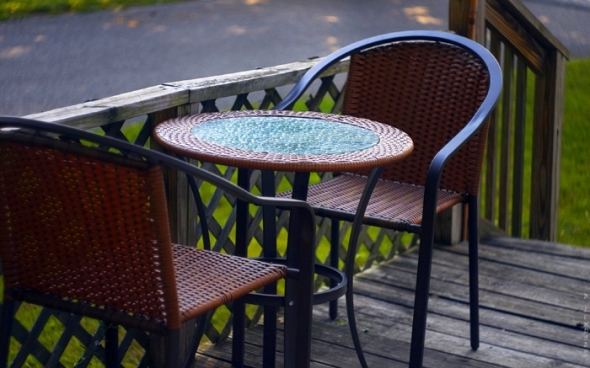 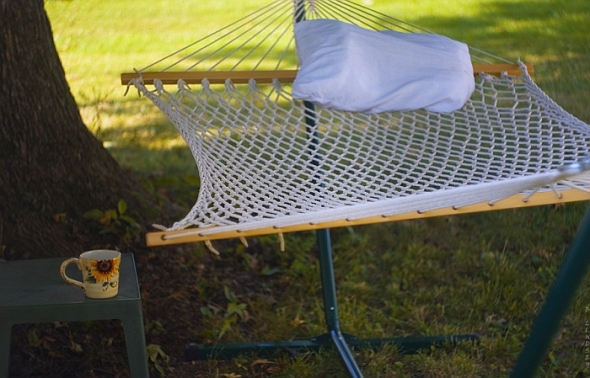