I feel…SO pregnant. My tubes were cut, tied, and burned 20+ years ago, and while it’s rare to conceive a child after all that, it does happen. I really do believe I’ve had a number of ectopic pregnancies in the past 5 years or so, given the evidence at the time. That’s not uncommon. Most ectopic pregnancies self-abort, and although it all happens without much incident, the emotions (of being pregnant) are very real and very much the same. I’m now caught in a semi-pseudo- (or not) preggers limbo of sorts- the kind that many women dread and for good reason. Home pregnancy tests (HPT) are negative while having every symptom of pregnancy known to man. The problem with this scenario is that the body is not yet producing enough HCG (Human Chorionic Gonadotropin) to result in a positive HPT, so the woman is left feeling as if it’s all in her head and the symptoms are merely phantom. It can really mess with the head.

And so the problem with this scenario is that she can truly be very pregnant, but her hormone levels are still too low to trigger a positive, and for whatever reason (mostly, if it’s eptopic), has a miscarriage, which is then perceived as a late period- just heavier than usual. So it’s its own little hell- all of it. I’m laid up on the couch with a heating pad on my lower right kidney; I can’t tell if it’s a bum kidney or a pulled muscle. Whatever it is hurts like the dickens. Also, I skipped my period last month, altogether, which never happens, and I haven’t had one this month either- but the HPT I just took read negative (of course!).

Because of my age (48), there’s a new uninvited guest who crashes this little party I’m having here and it’s called perimenopause.  Now, the hot flashes that I’m having (which are also a sign of early pregnancy) and sudden weight gain (ditto) aaaaand heart palpitations (yep, those too) can all be ticked off in either category, so that makes it super fun and mysterious!

And I swear I’ve been feeling little thuds deep within my being, very much like little kicks or movements which are not gas. Any fetus at this stage would be developing its CNS, so little shocks are flushing through its system, which accounts for the little jerks and thuds that are felt. I’ve waited 25 years to go back to school and begin my career. I put my kids first, always, and now it’s finally “my turn”.

So I asked Josh to make me some mushroom rice last night. This is what he bright me: 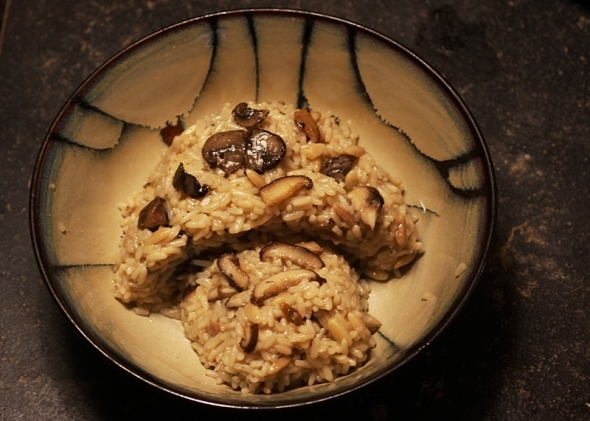 And some pics from our mushroom hunt the other day at Henryville Forestry/Clark State Forest, after the rain. Shot in monochrome/experimental high ISO (3200) f/18 using the Super Tak SMC f/4 50 MM vintage film lens. 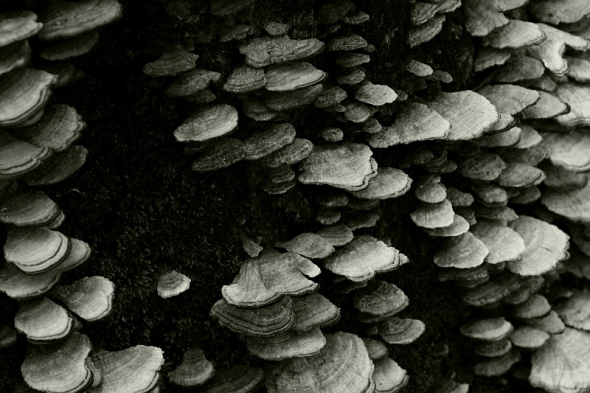 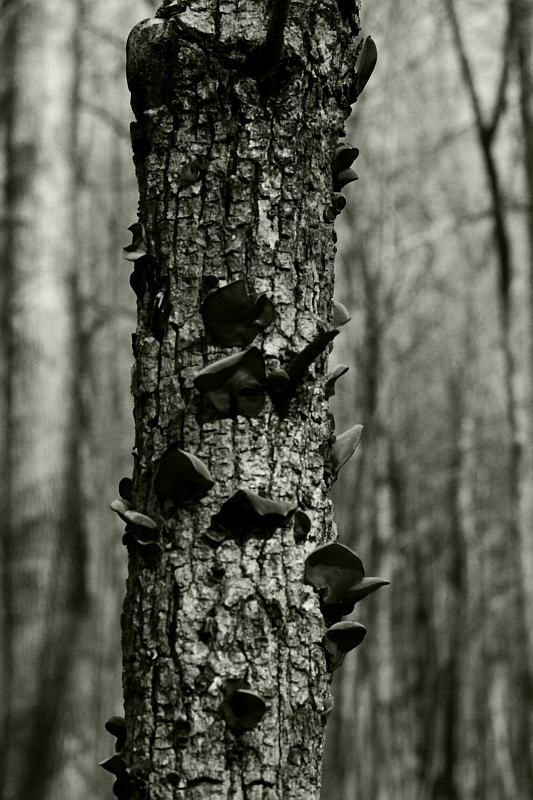 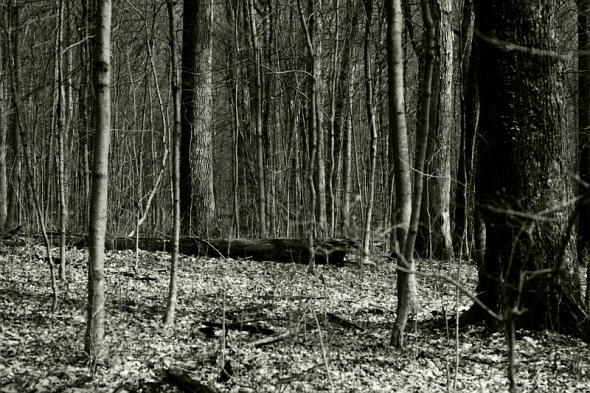 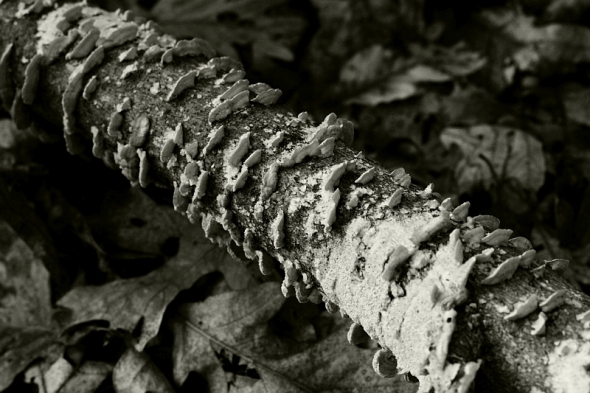 Until next time, WP. Back to “Behind Mansion Walls”.
And some random pics of my guy, Josh, over the years. My best friend and THE love of my life. ❤
(Cue romantic music) 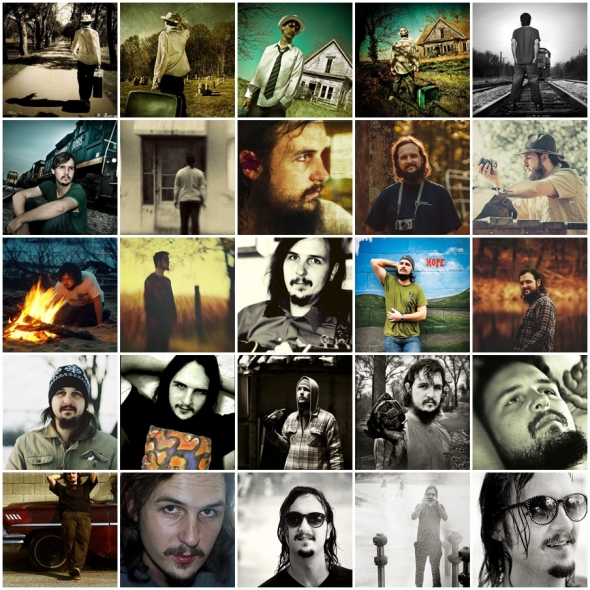