Wow, I’m pretty disturbed by a news story I just read. A family (husband/wife-two kids) went out to eat and racked up a bill of $93.55. Their waitress, who was a lesbian and an x-marine, received a “non-tip” with the following note scribbled on her receipt: “I’m sorry but I cannot tip because I don’t agree with your lifestyle & how you live your life.” They had based their assessments on her short hair.

I can’t believe the sheer stupidity of some people out there! And to do that in front of their children. I feel really bad for the waitress. I think people use the whole gay thing sometimes as a springboard for their every day good old fashioned hatred. It’s just so wrong on every level. As a Christian, I’m highly offended at the family’s behaviour. My favourite waiter ever (at the Olive Garden) was gay- he’s no longer there- and to be honest, at first I was taken aback. I just didn’t expect it when he first spoke, but we had a good chat and I warmed to him quickly. He was a great waiter! Apart from that, he was a very likable guy- funny, and a college graduate. I tipped him well and requested him personally the next time my family and I were there. He was really on top of his game and I love people who are on the ball. It’s a shame that there are people out there who make it a sport to condemn gay people. On the other side of that coin, it’s not right to go on Facebook attacking the offender and rallying the troops. Hate is hate- and it’s all bad.

And on that note, Johhny Weir, if you’re reading this, you’re still my hero. xo 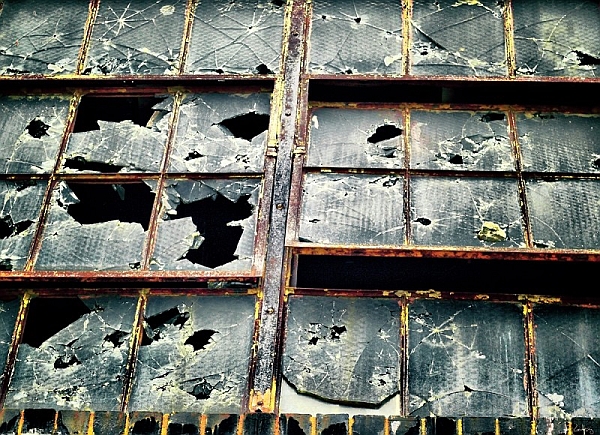