One Semester to Go

I’m pretty excited that I only have one semester remaining before obtaining my bachelor’s degree in psychology. I’m almost there!

Here are just a few of the obstacles I’ve overcome since my academic journey began 5 years ago:

It’s definitely been an uphill battle, and what should have taken me many more years to complete, I was able to complete in just 3 years. (Associates degree in Behavioral Sciences and a CPC/Certification in Substance Abuse.)

I’ve worked so hard and have fought through hell and back to be able to get to this point- relentlessly– and can finally see the finish line just ahead. My final semester begins in two weeks; and my last 5 courses are:

After I graduate in May (2016), I’ll have the summer off before beginning my Master’s in Forensic Psychology. Things are looking pretty good. 🙂 I received all A’s last semester so this next semester, it will be extremely important to make mostly A’s as well so that I can get into my Master’s program.

The years are flying by! Another year is gone. This year was the hardest year of my life. I have no doubt that 2016 will be a much better year on many levels.

I’m coming for you Bipolar Barbie-Q!

Early edit from 2009, from my Photoshopping days (friend’s daughter) 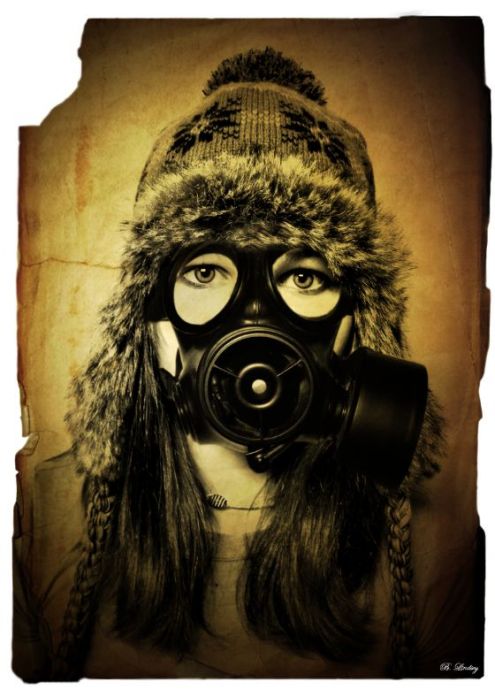 This entry was posted on December 28, 2015 by monochromejunkie. It was filed under Uncategorized and was tagged with bachelor's degree in psychology, capstone project, college, college graduation, college stress, filing an appeal in college, IU East, master's degree in forensic psychology, refund appeal, spring semester, winter break.