Sales have been good to me lately.

I just received this email this morning:

You’ve just made a sale on Redbubble! Your work was so brilliant that someone showed their appreciation with their wallet. Unfortunately we have to mark this event with a very boring email but it is full of Useful Facts (TM) about the sale.

‘But when will I get this money?’ we hear you cry, and rightfully so. Well you can find out here: http://support.redbubble.com/faqs/top20/when-do-i-get-paid

Thanks for being who you are and doing what you do, we love having you around Redbubble.

While $14.95 won’t buy me a new car, or even a full meal at a buffet, (ok, I think it would cover the buffet), I’m not complaining because when you’re as busted as I am, every penny counts.

Fine Art America is now telling me that they’re having “technical difficulties” with my print order. Here’s our problem: they want a crystal clear image (seeing how it’s a B&W landscape of trees in the rain) and fail to comprehend that the ADDED blur and grain they’re seeing on the image is very much intentional, as it is with many of my photos. I create mood with added film grain and gaussian blur- it’s present throughout many of my images. I create depth and mood with my textures. (This is why I’m fond of film cameras.) When shooting with a DSLR, I will purposefully jack up my ISO so that there is present grain in my photo- I also shoot only in monochrome, and RAW. (All manual.) Trying to explain this to somebody who is a “straight photographer/staff member” is beyond frustrating, because now I feel like she’s (“Dawn”) challenging my artistic merit.

The site is called “Fine ART America”, not Fine PHOTOGRAPHY America, and it pisses me off to no end that now, the staff can officially “interpret” what is and what is not- your art!

Would they tell a painter that he or she needs to resubmit a painting using “this or that” acrylic brand paint? Then why do so with a photographer? I intentionally muck up many of my images with blur and grain- that is my trademark style, and I’m known for that.

I wrote Dawn/Fine Art America back and told them all of this, to no avail, and she proceeded to tell me that I needed to reshoot the image (?!! “Are you for real, Dawn?!”) so that they can produce a higher quality photo without blurring or grain. GEH!!!

How unfair is it to the buyer, who’s paying $731 for that print- to assume that they’ll be getting what they ordered, all the while, behind the scenes, the staff is telling the artist to RESHOOT THE FRIKKING PHOTO and then- they’ll ship the buyer a completely different image than what the buyer ordered- without letting the buyer know!

I told Dawn that I would not be reshooting or resubmitting a “new photo”, and challenging my artistic interpretation would not be tolerated, and that she had only two options:

1.) Print and ship the original, as the buyer intended, yes, I’m aware that it is 9 feet long. It IS supposed to be somewhat blurry if you’re looking at a 9 feet photo on your farging monitor, Dawn. You have to back up about 3 or 4 feet, Dawn!

2.) Release the buyer’s name and address so that I can deal with him or her directly.

I then gave Dawn my Redbubble link, that links her up with their # 1 competitor’s site, and showed her the 160 comments on that image, and how I’ve already been selling the same image there- with no complaints.

(And, again, have made another sale this morning in fact.)

I reminded Dawn that while they consider it “high risk” to print, if they didn’t go through with the order, it would be an even greater risk to them, because I will post a journal entry at Redbubble- and within one day- at least 5 countries would know about it by the end of the day.

All of my friends, buddies, pals, and acquaintances are all artists, all over the world. I don’t know many who’re not.

Dawn decided that she would contact the buyer and “inform him” of their troubles. I am livid.

They’re used to seeing landscapes that are crystal clear (etc. etc.) but I inject my own mood and presence into my work with my lighting, exposure, film grain and blur. It adds a retro-vintage feeling to the image that isn’t done in one little mouseclick. It’s not a simple filter that’s applied. It’s various layers (sometimes 20-25) and very much like a patchwork quilt, I will errase bits and pieces from each layer, blending and merging and blending and merging- much like painting- until the final piece has a certain depth and mood.

I’m waiting to hear back from Dawn/Fine Art America. 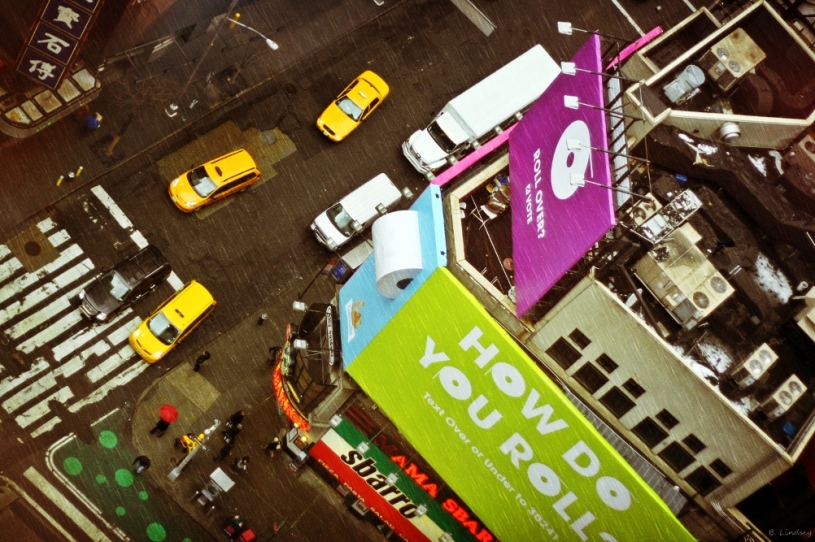 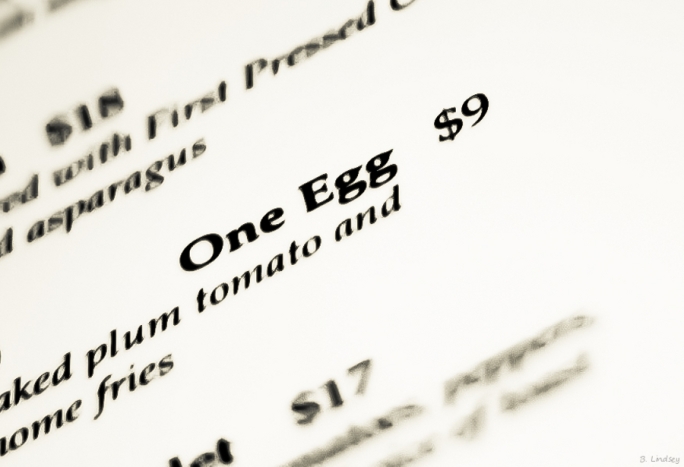 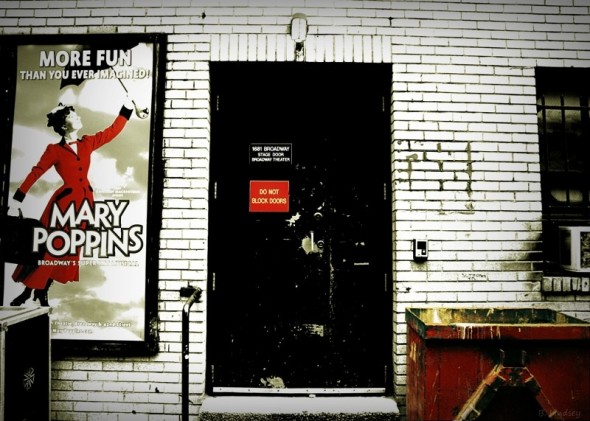 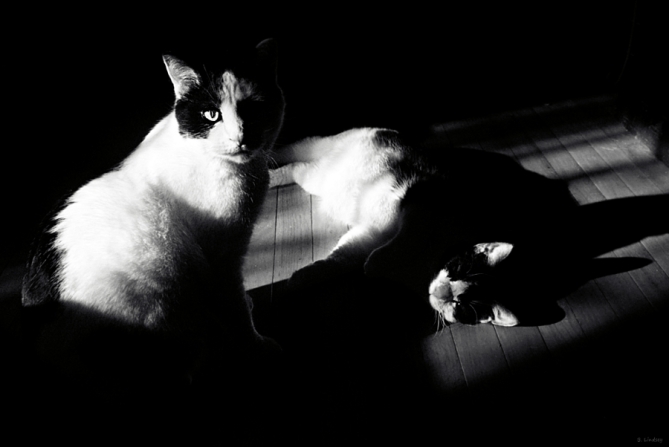