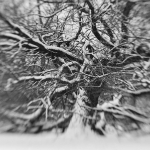 So recently, there’s been a family-type situation in which a new mom has been keeping the kid away from the new dad and it absolutely sucks. Really badly. She’s playing dirty and not even trying to hide it. She basically tossed the dad out of her life (in record time, I might add) and replaced him with a new guy. She won’t let her x have any visitation whatsoever (even axe murderers in prison get to see their kids, do they not?) and so she’s just really doing some dumb stuff right now to make him suffer. Unfortunately, this isn’t uncommon, as a certain female I was raised with did the same thing to her kid. She was pretty hell-bent on destroying her x so she poisoned her kid against him. It was so evil. Accused him of molesting their kid…the whole shebang. Unfortunately, that’s not uncommon either and it really is the first thing evil moms do when they want to punish their exes so they can keep the kid all to themselves. It’s a form of Munchausen Syndrome, actually. Moms who abuse their kids so they can swoop in to save them later. It’s sick.

Anywho, back to my original rant. So this new mom is doing her (very bad) thing, and another person came in and commented on a FB post: “Really, we just need to pray for them both and show them both the love of God.”

First of all, if somebody is being an evil bastard, where does it say that we need to toss flowers at their feet and hold hands and sing Kumbayah with ’em and all of that? I don’t think so. My Bible is full of Scriptures that talk about “the evildoer” (in Proverbs) and “the wicked” and all sorts of other references for people who do evil *&^% and none of it says that we’re supposed to encourage their evil deeds by “showing them the love of God”. Nah, man.

There ARE Scriptures, however, that says something about “The Lord will show himself merciful to those who are merciful and He’ll show Himself froward to the froward” and so on.  (II Sam. 22:27 and Psalm 18:26)

When I was younger and much more naive, I used to think the best course of action for virtually everything was to pray. Pray pray pray! Pray if you’re happy, pray if you’re sad. And pray especially when you have problems. But now that I’m maturing a bit, I see how that can sometimes be a copout. Don’t get me wrong, praying is wonderful. It’s lovely and necessary. But too many people will use prayer as a hopeful remedy rather than a supplemental act.

I think it’s absolutely irresponsible to tell somebody that what they need is “to pray” (only), rather than rolling up their sleeves and getting to work! It’s lazy. if we simply prayed (again, only) for every problem we have, we’ll have so many more problems as a result, because we’ll inadvertently be shoving our own responsibilities over onto God, expecting Him to do it all.

Yes, God is a big God and He can and will fulfill our needs, but He gave us hands to work with, a brain to think with, feet to run with, and mouths to speak with! He also gave us common sense to know when we need to get off of our butts and DO SOMETHING rather than telling everybody to simply “pray”.

My two week break is almost over and I’ll be hitting the books again soon. I’ve enjoyed the heck out of my little vacation. There’s almost nothing I love more than to kick back with a new adventure game and lose myself in another world. Escapism at its finest! Sheer bliss. 🙂

Until we meet again, WP. x 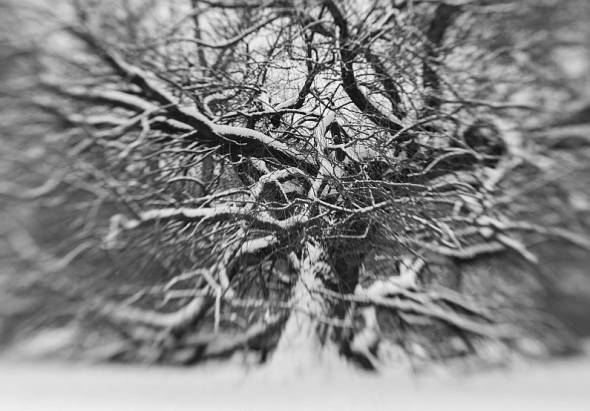 It’s 3:30 a.m. and I’m watching The Dark Crystal and thinking about nabbing another bowl of Pistachio Almond Ice cream. Party for one. 🙂

I’m in a particularly jovial mood- a bit celebratory. For weeks, I’d been super depressed- lost in the post-breakup haze that always accompanies splitting up with the mate. I knew I would have my bad days here or there, but I didn’t anticipate that it would be so bad. My heart was just wrecked.

Two days ago, in the twilight hours of pre-dawn, I fell on the bedroom floor and just wailed. I hadn’t let myself cry after Josh left (except for once) and finally, the damn burst; I couldn’t hold it in any longer. I cried and cried and prayed and really just got all of the ick out. I read Isaiah 26 (out loud) and really felt the Lord there in the room with me. After I anointed myself and finished reading the Bible, the cloud passed over me; I could feel it lifting physically, not just in my spirit, and afterwards I felt so light. The chains fell off of me and it’s been that way since. The heartbreak and sorrow were just too heavy for me and I knew that I wouldn’t make any type of progress until I let it all out, and let it all go.

So I did. It’s funny…to the hungry, desperate soul, even bitterness is sweet, and I was just soooo desperate to feel Jesus’ love. My heart has been restocked with sweet love and I feel a warm glow swimming around inside. 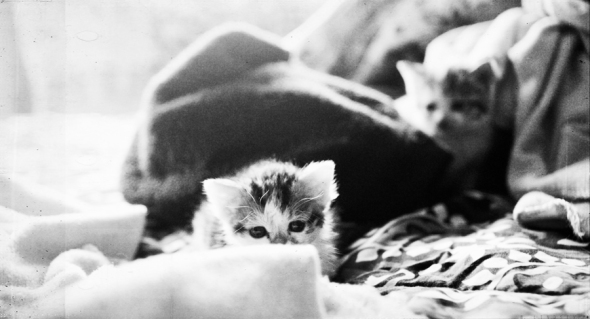 We have two new housemates! Our dog, Chance, is crazy about them: He gives them baths and is a great guard dog. Brianna named the male kitty Virgil (from Dante’s Inferno), and Brian named the female Do Re Mi Fa So La To Do, but we call her Doey for short.

They’re absolutely adorable and I’m madly in love with them.

“With my soul have I desired thee in the night; yea, with my spirit within me will I seek thee early.”  -Isaiah 26: 9