Today has been an unusually stressful day. I’ve been working on my new art site, which I won’t reveal until it’s completely finished. It’s definitely in its embryonic stages. I have so much school work to catch up on and we’re financially strapped, as usual. Some of my photography art acquaintances have Donate to PayPal tabs up on their sites and many are actually receiving donations. I can’t bring myself to do that. I will work hard to sell my art work instead; that means pounding the virtual pavement and hobnobbing with the elite in the art world. Nothing to complain about, I assure you. But work is work, and I’m so limited on time these days. To put it simply, school is eating me up alive. Research, essays, and reports: my head feels like it’s in a pressure cooker, or an olive that is being slowly squeezed of its precious substances. The arachnoid cyst on my brain stem is acting up again and the pain is relentless and intense, but it doesn’t slow me down- it should.

It’s snowing outside- March snow. I should be taking a Psychology exam but I’m going to pop an Ambien and call it a night. It’s 1:00 a.m.

I just needed to write something.
I should cry. 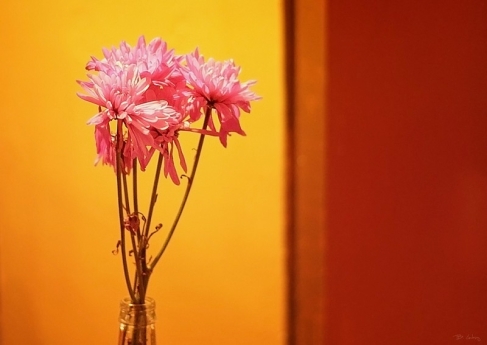